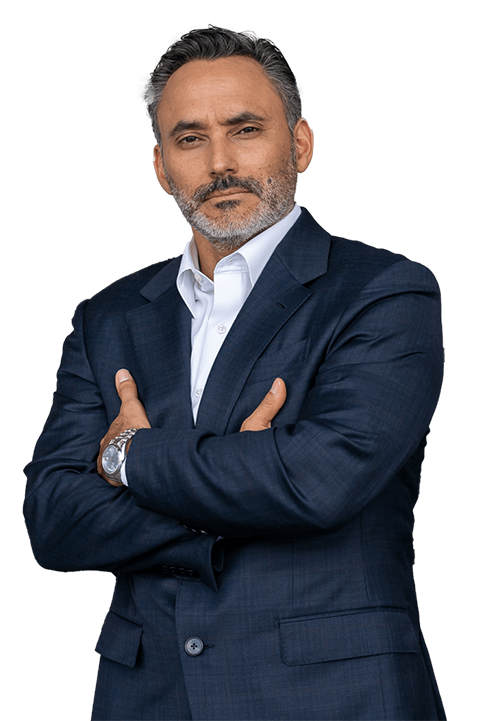 Accident happen, and if you Are the victim you may need an aggressive accident lawyer

McAllen TX has more than its fare share of vehicle accidents. The McAllen Police Department and City of McAllen both work hard to minimize accidents. But…

Accidents happen. That’s the reality. Car accidents happen and you (or one of your loved ones) may be the victim. A vehicle accident (car or truck) can cause serious health injury to you, your passengers, or property injury or both. A car accident lawyer can fight for your rights and, best of all, work on a contingency basis (no fees unless we win).

Accidents of all types happen in Hidalgo County. Not just car accidents, but trucking accidents, pedestrian accidents and other types of vehicle accidents. We get a lot of questions from accident victims after an accident. Remember: call us at (956) 300-0002.

Here are some of our most common:

Q. What to do after a car accident in McAllen?
It is recommended that you “preserve the scene” and not move the vehicles so that the investigating officer can determine who was at fault. You can also offer to help the driver or passengers of the other vehicle, but do not admit to fault or apologies for the accident, even if you think it could be your fault. Take pictures of your vehicle, but most importantly, take photos of the other vehicle. The damage to the other vehicle is relevant in determining the mechanism of your own injuries. Take the names and phone number of any witnesses as they may be key in helping support your version of the events. Don’t worry as to whether you are at fault or not; let a free accident lawyer consult evaluate that issue.
Q. How much does car insurance go up after an accident?
This depends. Insurance rates vary by person, and definitely here in Texas, insurance companies can raise rates after accidents. Obviously one accident is quite different than multiple accidents. The other major issue is who is at fault. Being at fault can have a very negative impact on your insurance rates. Speak with a lawyer about at fault issues, as you may be able to dispute claims of fault.
Q. Can you sue someone after a car wreck?
Everyone has rights under Texas law, and that includes the victims in a car accident. Especially if you or your passengers have suffered an injury, you can definitely sue. That said, the first step is to contact a car crash lawyer to evaluate your situation. A McAllen accident lawyer will work with the insurance companies, first, to negotiate and it may not be necessary to go all the way to a trial. That depends, but you definitely want a lawyer who is not only based here in McAllen but one who is good at trial and ready to fight for your rights against insurance.
Q. What to do after a minor car accident in McAllen or Hidalgo County?
All accidents should be reported to your insurance company, but what constitutes a “minor” accident can really vary. Even a small accident can cause significant damage to your car. Don’t be the judge of what is “minor” or not when it comes to car wrecks or other types of automobile accidents. Reach out to the Rio Grande Valley team at Javier Villarreal law firm and let an experienced team evaluate your car accident and what to do next.
Q. How to get a police report for a car accident from the McAllen PD?
If the police were called, it can take a few days for them to enter the police report in the system. While you as a citizen can request your police report from the McAllen police department, a better step is to use an attorney. A team of hard-working car accident lawyers right here in Cameron County can handle all of this for you – from getting your police report, to negotiating with both your insurance and the insurance of the other party to get a fair settlement. Best of all: you pay nothing unless we win. This is called “contingency fee” and that is how car accident lawyers handle this process, if your case is accepted.
Q. Why does it take so long to get a settlement in a car accident?
This really depends on the complexity of the accident, the insurance, and whether it goes to trial. Every case is different and getting a settlement after a car accident can really vary. A few months is typical, but it can take much longer. The best step is to speak with a law firm that specializes in car accidents, and that team can give you the personalized advice based on your own injury car accident.
Q. How to report a car accident in the City of McAllen?
If you are in a car accident in the Rio Grande Valley, simply dial 911. The best step is to call the police right after the accident vs. waiting. If the police come, they will do a report on the accident and this will provide official documentation as to what happened. Then, if you are injured or suffer any type of damage, an experience accident lawyer can help you fight against insurance to get the settlement you deserve. So, first, stay safe and do what is necessary for the physical safety of you and your passengers (as well as the other car or truck involved in the accident). Then, call 911 and the McAllen police department. And, finally, call the offices of Villarreal Law Firm for a free, no obligation consultation with an accident lawyer. 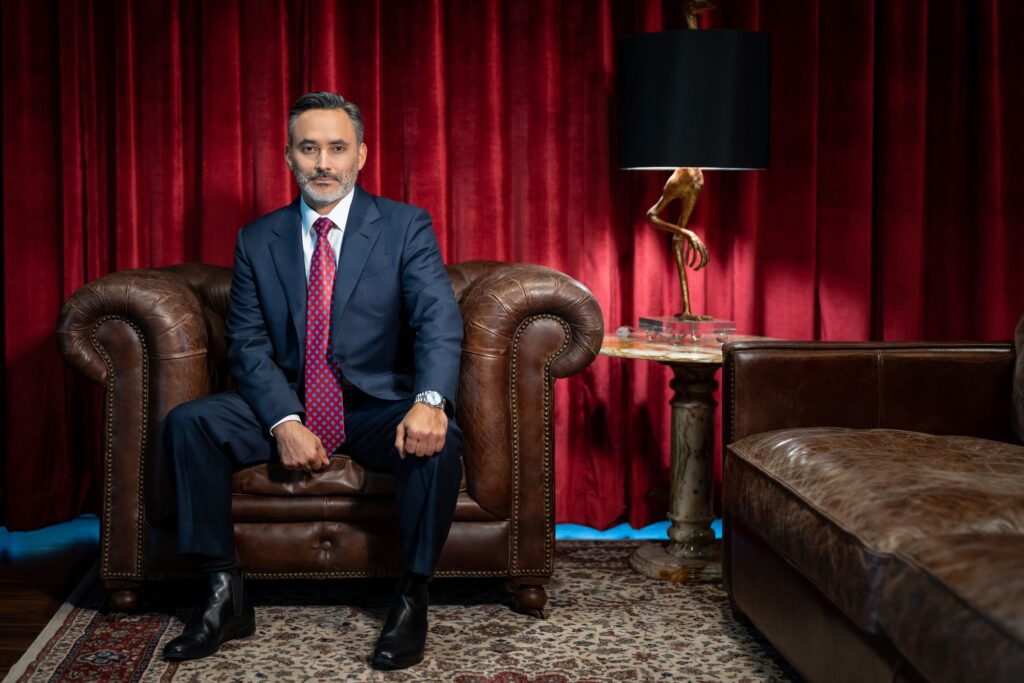 A Free Attorney Consultation on Your Accident

Thousands of accidents happen every day, and quite a few here in McAllen and Hidalgo County, and although you may have a small amount of knowledge regarding insurance claims and accident law, we encourage you to seek legal help. Personal injury law is complex and requires a team of professionals who works on it every day. If you miss something while handling the case yourself you risk losing money and not being able to pay for your damages. There’s also a chance that you have to battle large teams of adjusters and lawyers put together by insurance companies. The Villarreal Law Firm has the experience and knowledge required to level the playing field.

McAllen is within 80 miles of the Gulf of Mexico, and the city limits reach to the Rio Grande at the city of Reynosa, Mexico. The city’s population makes it the 22nd most populous in Texas.

The law firm of Javier Villarreal offers you a team of attorneys, considered among the best personal injury attorneys in McAllen, Texas, and surrounding cities in Hidalgo County. Whether you’re looking for an auto or accident attorney, a lawyer with deep experience in trucking accidents and litigation (including 18 wheelers), or a lawyer for injuries that resulted from motorcycles, boating, or other forms of accidents (including slip and fall), let Villarreal and his team help you. We fight for your rights throughout McAllen Texas and all of Hidalgo County – and are known as the top personal injury lawyers in the county. The reality is that you want one of the top-rated personal injury lawyers in Texas on your side, one who will fight for you and your rights. So call today for a free consultant and learn whether you have a case. Se habla Espanol: Abogado de Accidentes y Abogado de Lesiones Personales. Javier Villarreal – Attorney at Law, 813 N Main St. Suite 511, Mcallen, TX 78501 – Tel. 956-300-0002. | Sitemap

The use of the Internet or this form for communication with the firm or any individual member of the firm does not establish a lawyer-client relationship. Confidential or time-sensitive information should not be sent through this form.*Licensed by the Supreme Courts of Texas & Arizona. © 2021 Javier Villarreal Attorney at Law., All Rights Reserved. Privacy Policy and Terms of Service
Copyright © 2022 Javier Villarreal Law Firm. All Rights Reserved.
free consultation
Call Now